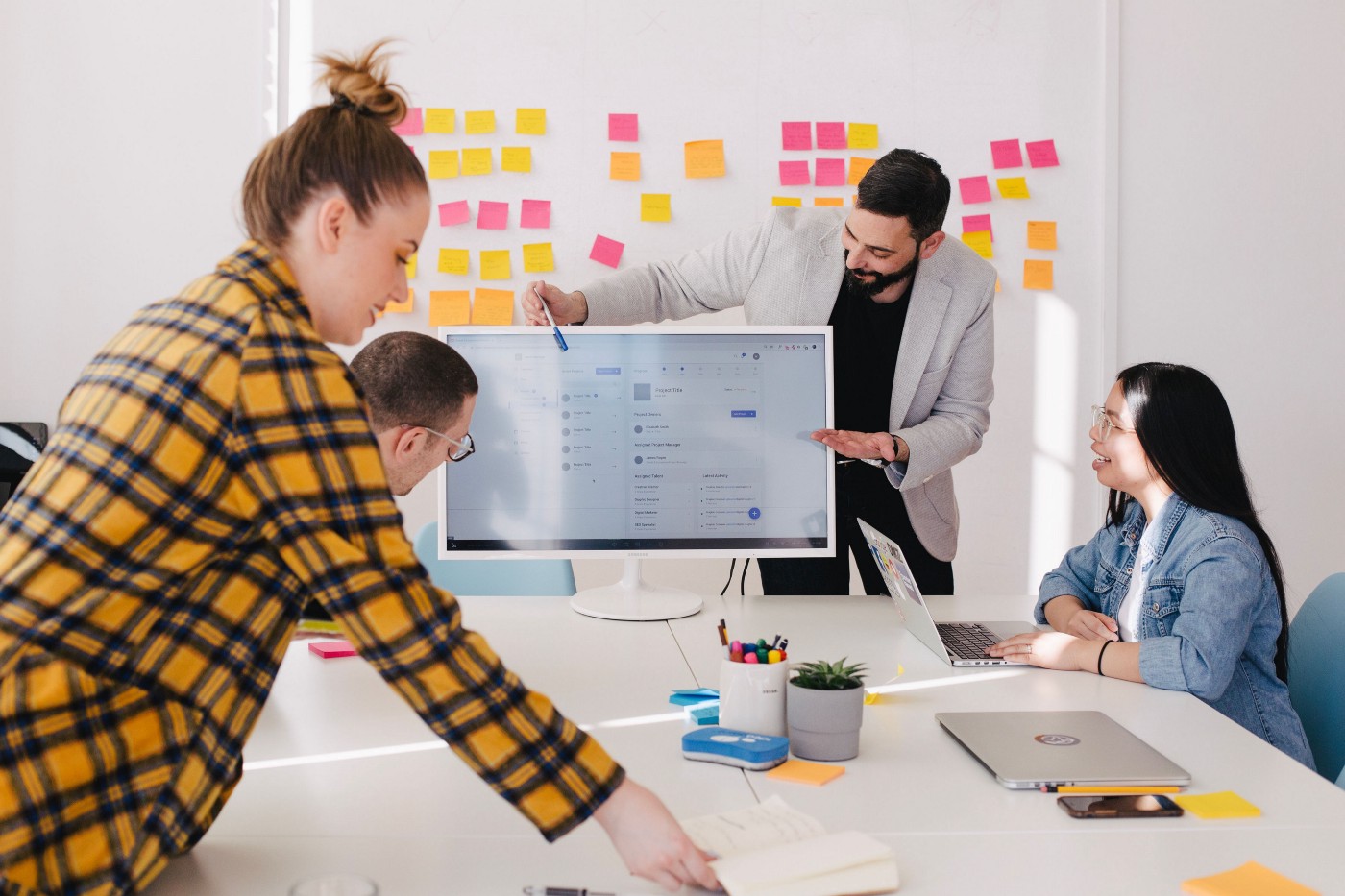 Imagine that you and a stranger ask each other the following two sets of questions:

At first glance, the two sets of questions have a lot in common.  Both ask you to disclose personal information, to tell stories, to share.  But the two have vast differences.  As you went through Set B, you will likely feel a bit apprehensive.  Your heart rate would increase.  You would be more uncomfortable.  You would blush, hesitate and perhaps laugh out of nervousness.  The second difference is that Set B would make you and the stranger feel closer to each other - around 24% closer than Set A, according to experimenters.  While Set A allows you to stay in your comfort zone, Set B generates confession, discomfort and authenticity that break down barriers between people and tip them into a deeper connection.  While Set A generates information, Set B generates something more powerful:  vulnerability.

People tend to think about vulnerability in a touchy-feely way but that’s not what is happening.  It's about sending a really clear signal that you have weaknesses, that you could use help.  And if that behavior becomes a model for others, then the team can set aside insecurities and get to work, start to trust each other, and help each other.  If you never have a vulnerable moment, on the other hand, then people will try to cover up their weaknesses, and every little microtask becomes a place where insecurities manifest themselves.  Vulnerability is less about the send than the receiver.  The second person is the key.  Do they pick it up and reveal their own weaknesses, or do they cover up and pretend they don’t have any?  A shared exchange of openness, it’s the most basic building block of cooperation and trust and follows the same discrete steps: 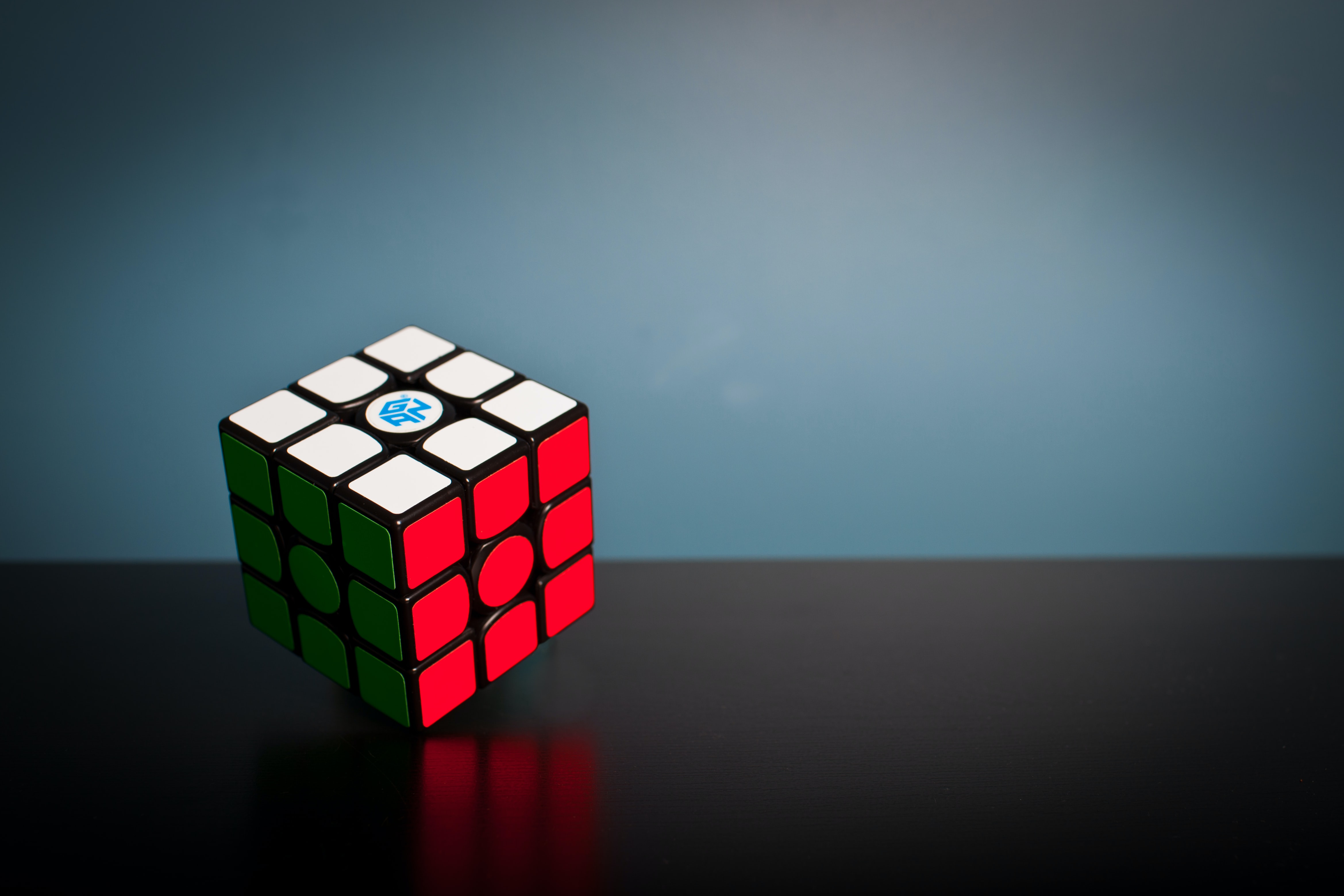 Is Your Company Culture Ready for Post-Pandemic Success?

The pandemic changed us as a workforce and as people leaving leaders uncertain if their culture is in a position to thrive. See how a new tool can help. 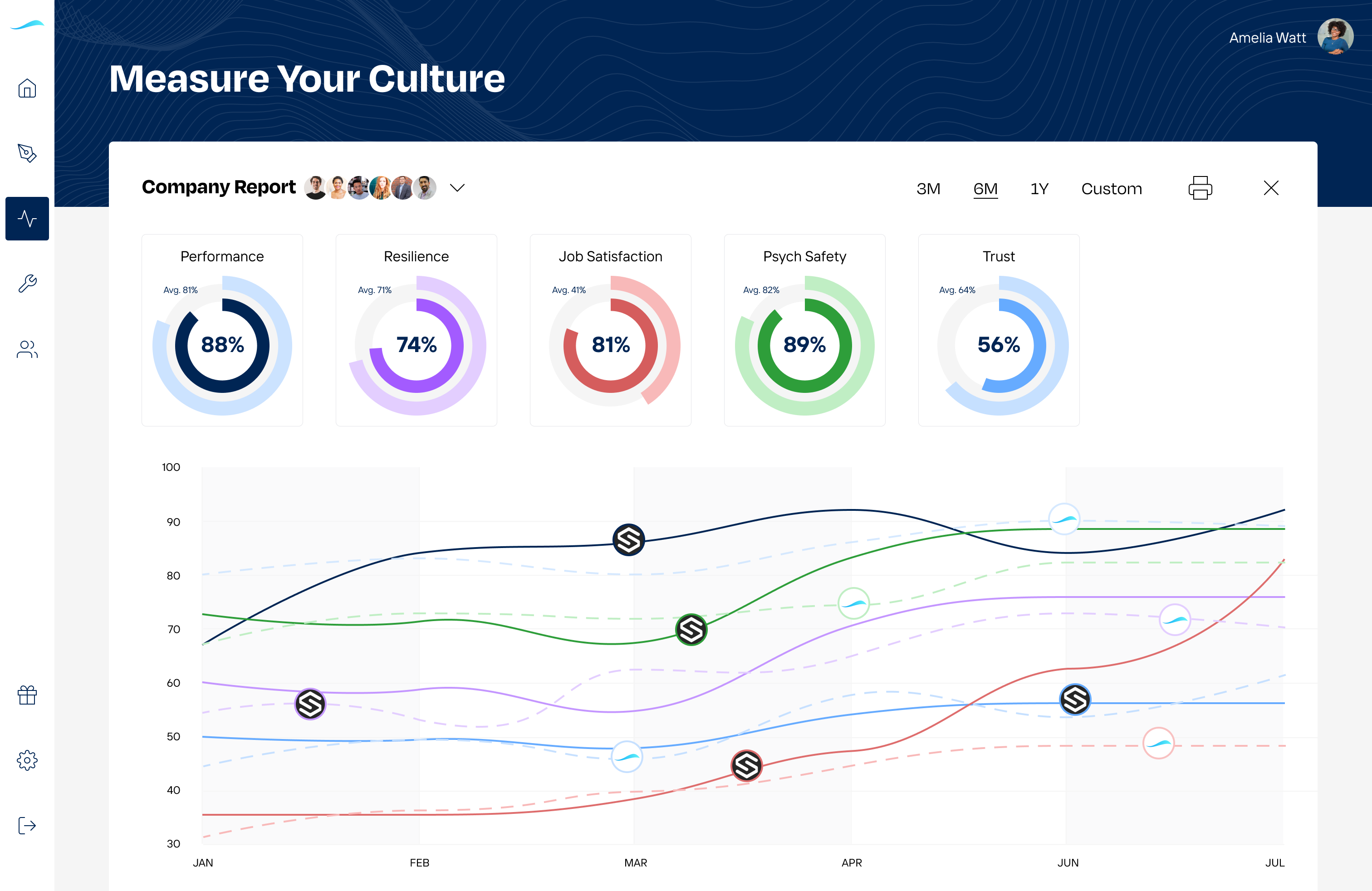 What is a Culture Operating System™?

Valid question. Similar to dropping the name Google back in 1999, it needs some explanation. So, we'll do just that in under a five minute read. 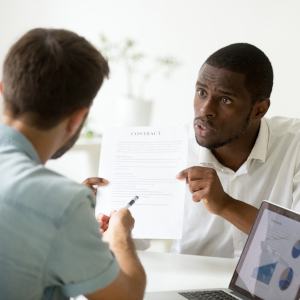 How to Assess the Health of a New Team